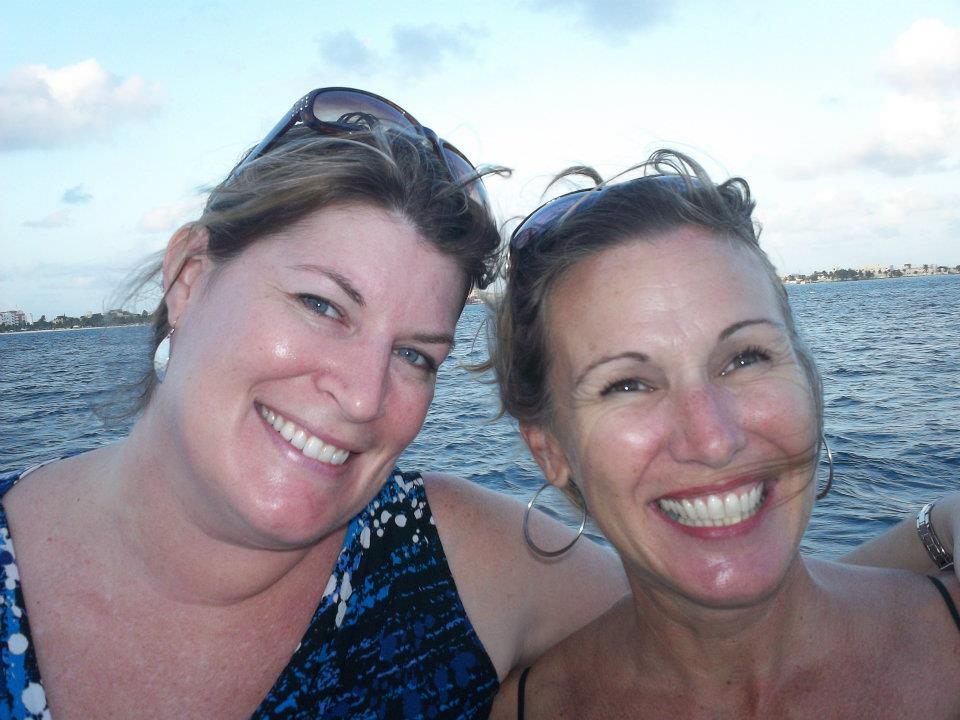 The Story of SunHorse Weddings

I went to Isla Mujeres the first time in 2001 to help a friend from Minnesota get married. My first step on the dock was when I knew the island was a special place for me. The energy, the pull, there was something unseen that just made me feel at home and safe. A year later I came back to the island by myself and verified that feeling. That was when a voice inside me said that I needed to live on Isla Mujeres. So I went home and gave my 6-month notice to my very secure, well-paying job, packed up my house, my son and our dog, and moved to the island in October 2002.

Being a wedding planner on the island was the obvious choice. I had such a hard time trying to plan my friend’s wedding – not being able to get a hold of vendors in Mexico, the concept of “mañana”, and of course there was a language barrier. Other people, I was sure, ran into the same roadblocks I did. I was already a project manager at my day job and planning friend’s weddings was a hobby. It was a no brainer.

When I was thinking of the name for my new wedding planning company, I immediately knew it would be SunHorse. Growing up, my oldest brother was into tie dying and airbrushing anything he could get his hands on. He ended up traveling around with the Grateful Dead selling his unique tee shirts and sheets under the name SunHorse T-shirts. When he graduated college with a degree in graphic design, his first company was SunHorse Designs. Then in 2002, he partnered with someone else and changed his company name to Sight Grafix which meant that the name SunHorse was available for me to take it over. SunHorse Weddings was born. And as a bonus, he designed my first website. I could not have done it without his support in those early years. The original logo was the same logo my brother used on his tours with the Grateful Dead.

Since 2002, I have been trying to build a business based on integrity, professionalism and creativity through perseverance, grit and desire to be the best. My motto has always been “I plan weddings based on if I were the customer. How would I like the wedding experience to be? What would I expect from my planner?”.

Today, SunHorse has evolved into one of the top destination wedding companies in the world, supporting many businesses, vendors and event staff on Isla Mujeres. We pride ourselves on being unique, professional and providing superior weddings. We make destination wedding planning easy. I love this adventure and what we do every day. The passion shows in every wedding we do.

Tiffany was profiled in Claire Cooks’ “Never Too Late: Your Roadmap to Reinvention.” 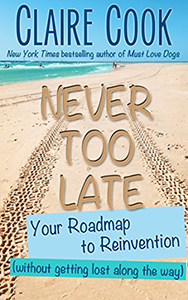